The launch of Android Pay in the UK; everything you need to know

Much like using a contactless card you simply tap your phone on the terminal to make a payment and up until the £30 limit, there’s no authentication process required. Users can spend up to £100 on Android Pay however anything over £30 will require a PIN, fingerprint or pattern in order to authenticate the purchase.

Android Pay is a quick and secure way of making a payment and it’s launch in the UK, could see a huge increase in the amount of people using their mobile devices to pay for products. Not only does Android Pay allow for purchases in brick and mortar stores but apps such as Deliveroo, Zara and Kickstarter will supporting Android Pay, meaning you no longer have to enter your card details within each app.

As well as being supported by apps, Android Pay offers a unique system named Android Pay Day, which operates on the last Tuesday of every month and sees retailers including special offers for Android Pay customers, working as a loyalty card scheme.

The UK is the first country outside of American to be offered Google’s contactless system and with Samsung Pay likely to reach the UK in the next year, it seems that more and more people will be able to access mobile payments, something which could lead to a huge change in the way consumers buy products.

This launch is a huge step for technology companies and whilst it’s currently unclear just how well smartphone based payments are doing, with over £1.3bm spent using contactless cards to make payments, surely this is indication that mobile payments are they way forward? 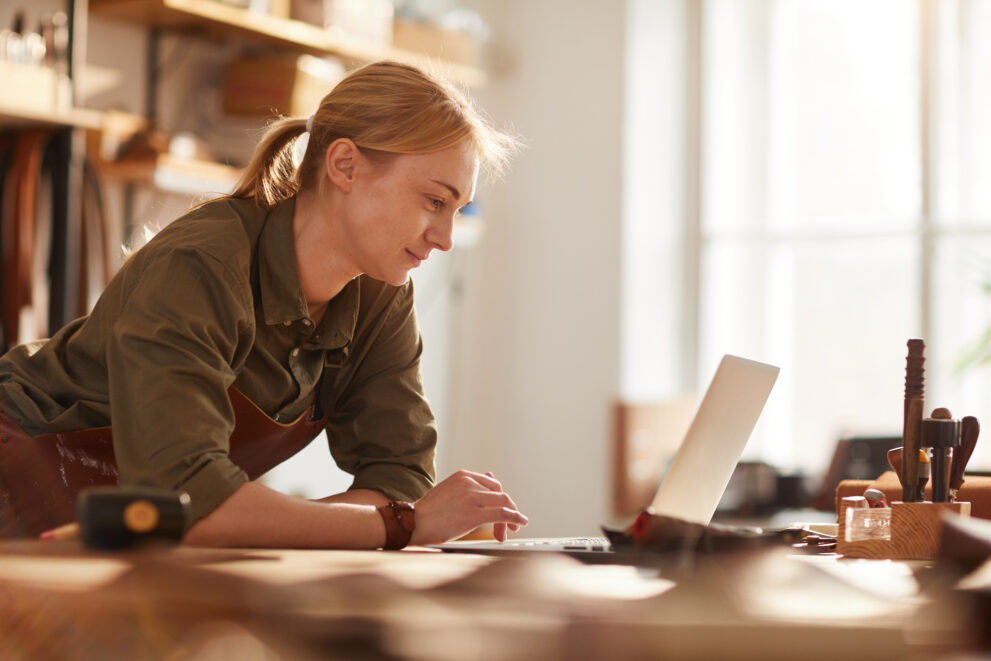