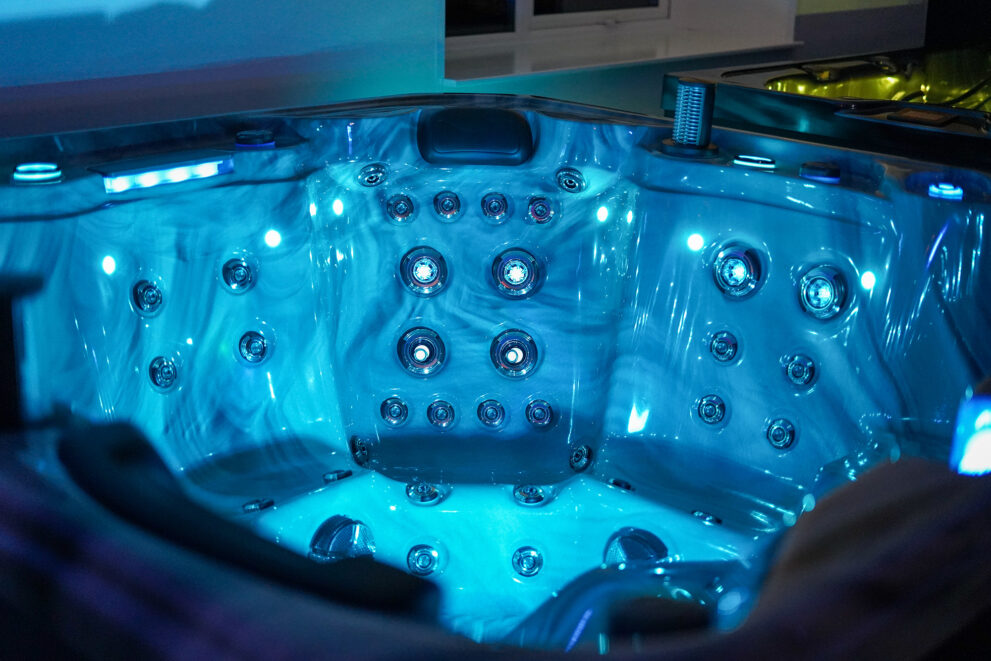 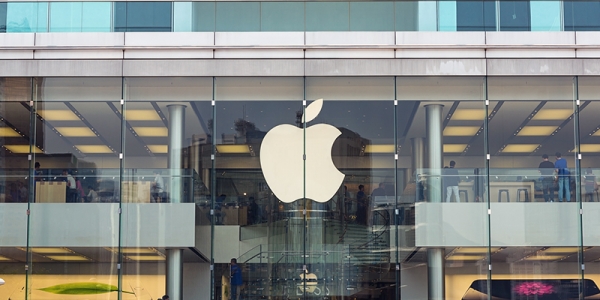 Last week Apple unveiled iOS 11 and MacOS High Sierra, bringing with them a number of new features to mobile and desktop devices, including a new Intelligent Tracking Prevention feature included within Safari.

For consumers, the idea of a feature that limits ad tracking is deemed as a good idea, however, for advertisers this new feature could have a significant impact on how digital marketing works, making life harder for those looking to reach audiences through ads.

Many advertisers, however, have hit out at Apple, stating that the new feature would;
“create a set of haphazard rules over the use of first-party cookies (i.e. those set by a domain the user has chosen to visit) that block their functionality or purge them from users’ browsers without notice or choice”

Essentially deciding that the new rules will damage the user experience, as well as being bad for ad-supported community content.

While these complaints do seem to carry plenty of weight, Apple has refused to give into the ad industry, stating;
“Apple believes that people have a right to privacy – Safari was the first browser to block third-party cookies by default and Intelligent Tracking Prevention is a more advanced method for protecting user privacy,” the company stated. “The feature does not block ads or interfere with legitimate tracking on the sites that people actually click on and visit. Cookies for sites that you interact with function as designed and ads placed by web publishers will appear normally.”

Right now it’s not totally clear how the advertising tracking will play out, however with Apple opting to think more about protecting their user privacy, as well as the introduction of new data protection legislation later next year, it’s evident that privacy is becoming a much bigger deal and is likely to shape the digital world for years to come.